The control units for electric power steering systems are packed and transported in special for the application developed carriers. FLG takes over the handling of the special boxes with the palletizing system EURO-Line.

The palletising EURO Line system is integrated into a comprehensive and sophisticated logistics system, which is constantly exchanging full and with machined workpieces filled boxes (up to 60 kg) for empty ones.

In the foreground of the container management is the complete and rotating sequence of full and empty containers. So currently about 1,000 workpiece carriers in 3-shift operation, 5 days in the week are continuous moved around the clock.

The special gripper system takes the 60 kg container of the slots located in the peripheral edge. Four grab hooks dive into the openings and be locked.

Through the pneumatic collision and overload protection gripper system and products are protected against damage.

The stacked boxes have to be positioned with millimeter precision on the pallets for trouble-free operation of the plant. This is ensured by special centering and positioning aid systems in the individual pallet stations. 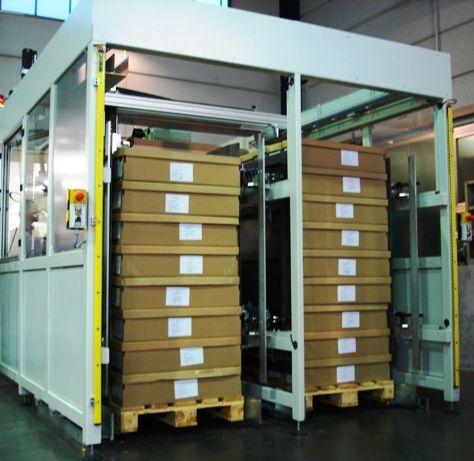 Pallets with boxes are provided at two places to the portal system. The Euro-Line provides initially the extraction and separation of the individual cartons.

The boxes are provided on a centering station in the back side of the palletizer. The lid of the carton is removed and transported via a conveyor systems outside from the cell.

A multiple-vakuum gripper system takes each 15 products from the carton and places them on a conveyor belt.

The products can now be introduced for further use in the production process.

The empty cartons are automatically conveyed out of the plant.

The palletising system EURO-Line is palletising and collating plastic bottles of various sizes in plastic trays. The machine packs 60 bottles per minute and is designed for different bootle formats and sizes.

The empty, to be filled trays are placed on euro plates with a truck by a worker in the plant. 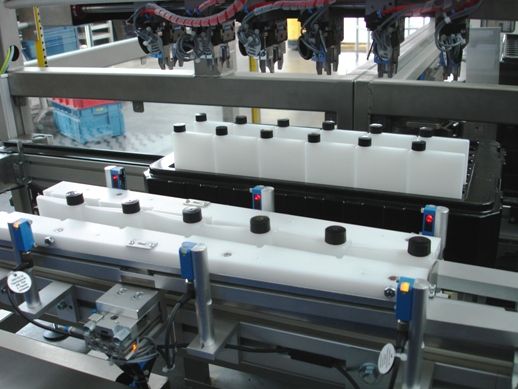 The integrated automatic tray stack centering unit is initially positioning the trays on the pallet.

This enables the portal system, equipped with a pneumatic tray gripper, easily stacking the trays from the pallet and provide them rear of the palletiser for filling with plastic bottles.

By using the additionally pick-and-place handling inside the cell, the bottles are taken off from a grouping station.

During the withdrawal from the grouping station and the following insertion into the tray, the bottles are moved via a servo motor drive to the corresponding distance of the nest trays.

The filled trays are then palletized from the portal system on a second empty pallet. 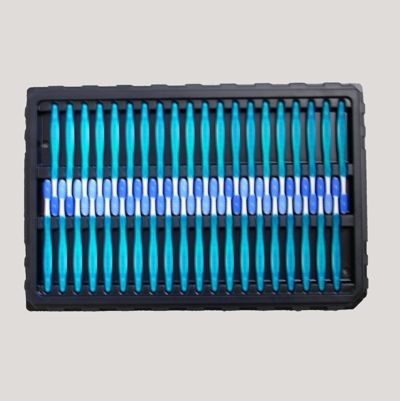 Here toothbrush blanks are taken from 600 x 400 mm trays and inserted into a cycle band.
In buffer mode, the system takes toothbrushes from the cycle band and places them in empty supplied trays.
The selection of the operating mode is done via the front panel of the system. 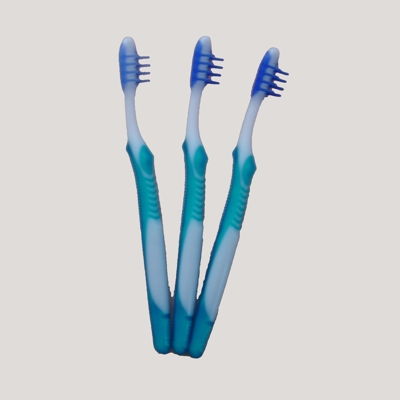 Providing the trays is via buffer belts. A loading elevator is separating the uppermost tray from the pile, places it on the tray transport carriage on the X axis and in a row, clocked under the Y axis.
The brush tubes are removed from the tray and placed in the subsequent cylcle band.
After unloading of the tray, this is taken over by an unloading elevator system, then stacked and transported via the buffer belt out of the palletizer.
The conveyor belt for the workpiece transport is integrated inside the palletizer additions.

For loading or unloading handling (Y-axis) an NC-servo-axis with lateral guide elements is used. The 5-gripping handling is mounted on a pneumatic Z-axis and is rotatable by 90°. 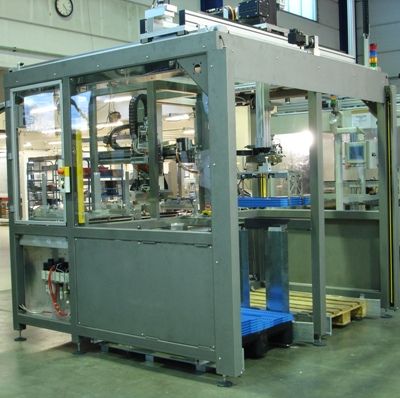 Palletizing of sensitive, touch-sensitive, high-quality glass bulbs (halogen light sticks). It can handle up to 25 different types by a capacity of more than 8,000 parts in an hour.

The different trays, transport containers or pallets are realized via an XYZ NC-axis system. 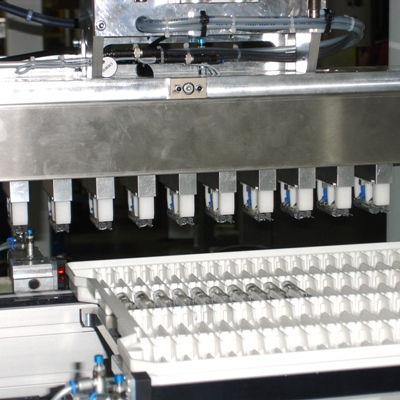 Empty workpiece carriers are supplied on a pallet location on euro pallets of the system.
A special gripper system takes up to 10 trays and places them in the rear area of the plant in a separation from.
There each the bottom tray from the separating means of NC–axis table is positioned means of NC–axis table under the assembly handling. 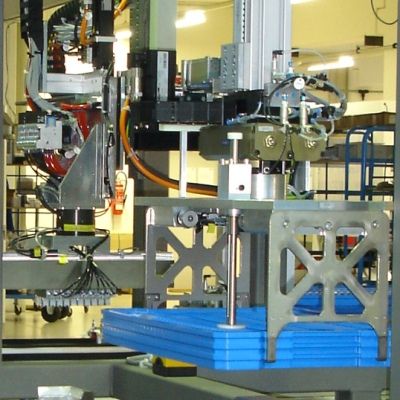 The filling of the provided empty trays or transport boxes will take place through a further handling axis. At the NC axis, a 10 fold gripper is implemented. This has a strech mechanism to compensate for the different distances in the feeding of the glass bulbs and the distances in the tray.

The various products and workpiece carriers can be edited with a comfortable trayeditor. 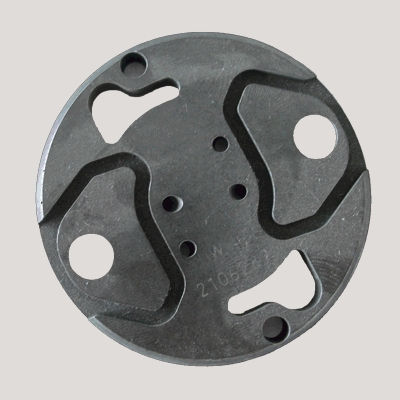 Clutch discs from the production are provided in the system tray. The palletizer separates the trays and causes the discs with a 4-way handling to an integrated brush system inside the palletizer. Subsequently, the processed discs are palletized again.

Palletizing of 1,200 memory modules per hour. The memory modules are provided lying flat on a dual track tape. A double gripper system picks up the lying incoming modules and apply them before inserting into the trays by 90 degree. 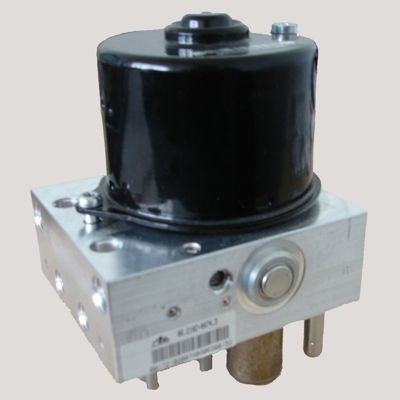 Standard palletizers with coupled assembly station. Provision of electric motors of plastic trays by palletizer. Separation of the trays and unloading of the motors. Integrated handling components are mounting the electric motors on valve blocks. Alignment monitoring of motors by image processing. 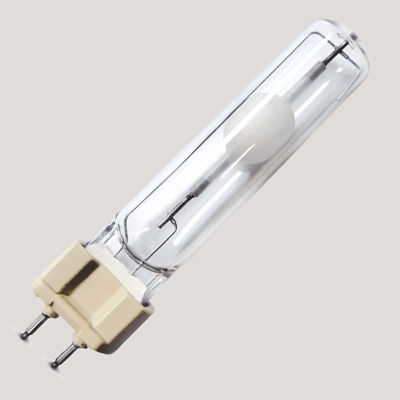 Depalletizing of empty plastic trays and providing for use with glass bulbs. A between handling inside the the palletiser takes 10 bulbs of the transport band and puts them into the empty trays. The filled trays are stacked on a second pallet location. 8,000 pieces / h. 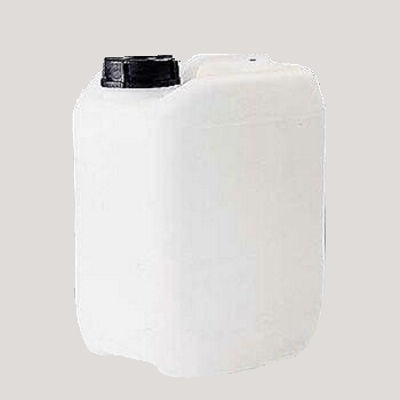 Palletizing of plastic canisters. The canister size varies from 5l to 10l. The different sizes can be processed without gripper change by an adjustable 4/5 fold gripping system. Palletizing on 2 pallet spaces. Capacity: up to 1,200 containers per hour. 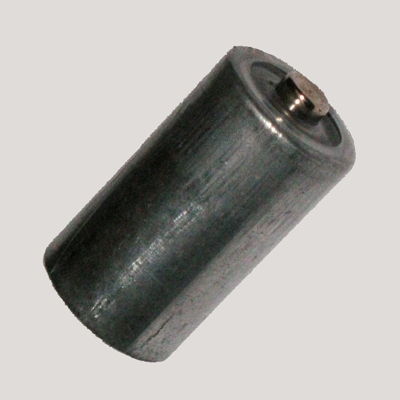 Depalletising of trays with battery blanks. The trays are fed into the palletizer system via conveyor technology from grid boxes. The gantry robot depalletizes the individual trays from the grid boxes and places them on a conveyor system. From there, the trays are conveyed in the further production process.